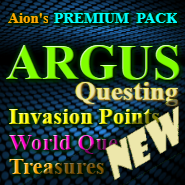 While the product is supposed to be 100% AFK, full monitoring is still STRONGLY RECOMMMENDED, due to being new product, in new and not fully tested Continent, so stucks or product flaws are possible. 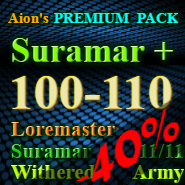 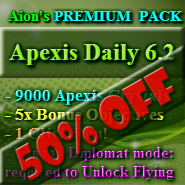 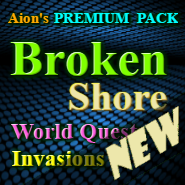 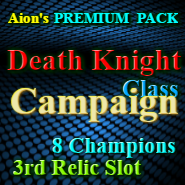 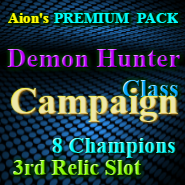 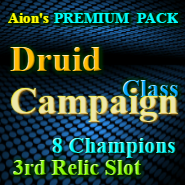 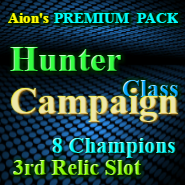 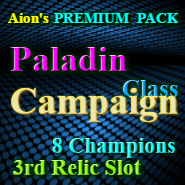 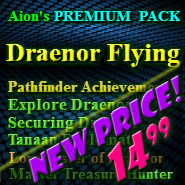 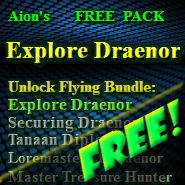 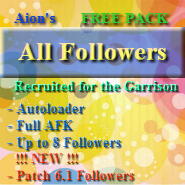 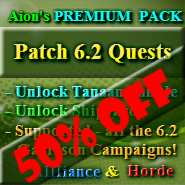 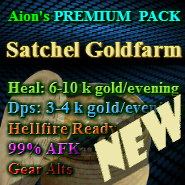 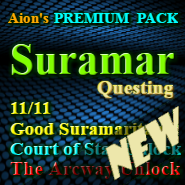 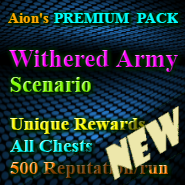